Of Time Travel, JFK and Cheap e-Books (with Bonus Turkey)

Yes, I know that it’s been a while since I blogged here, but the past month was very busy. Plus, I’ve been writing, so expect a couple of new releases in the run-up to the holidays.

Besides, I’ve been blogging elsewhere. For as some of you may know, I occasionally contribute to Galactic Journey, a science fiction fanzine with a twist. Namely Galactic Journey takes place fifty-five years in the past, which means that as far as Galactic Journey is concerned, today is November 25, 1963.

Since Galactic Journey is right in the middle of these events, they are of course covering it. My piece about (West) German reactions to the Kennedy assasination ran today. You can also follow the full timeline of the events of late November 1963 on Galactic Journey in the contributions of Gideon Marcus, Victoria Lucas, David Rome, Erica Frank, Jason Sacks, Lorelei Marcus, Gwyn Conaway and Jessica Holmes. No Doctor Who yet, but we’re getting to that.

ETA: John Boston and Victoria Silverwolf have also weighed in on the Kennedy assassination. Victoria Silverwolf also reviews the December 1963 issue of Fantastic, getting back to Galactic Journey‘s core mission of covering science fiction from fifty-five years ago as it happened.

I also just realised that I forgot to link to my last post for Galactic Journey in late October, where I introduced a beloved classic of German children’s fantasy, the Jim Knopf duology by Michael Ende, who will go on to pen Momo and The Neverending Story, to American readers.

Meanwhile, back in 2018, it’s Thanksgiving weekend, which normally doesn’t impact us in this side of the Atlantic all this much, beyond the fact that the Internet is less busy than usual, since most Americans are busily cooking and eating turkey, not to mention shopping. Though in recent years, plenty of German stores have started holding Black Friday and Cyber Monday sales, not to mention absurdities like “Black Week” or “Cyber Monday Week”. Apparently, there’s also “Small Business Saturday”, but that one hasn’t made it to our shores so far. Not that I mind sales, but Black Friday and Cyber Monday only make sense in a US context, where this weekend is a long holiday weekend. It doesn’t make sense in Germany, where today is Eternity Sunday and the Christmas season officially starts tomorrow.

Of course, there are also a lot of Black Friday and Cyber Monday sales in the e-book world. And today, I want to direct your attention to two of them:

Meanwhile, the good folks at Drive Thru Fiction are also holding a Black Friday to Cyber Monday sale, where you can get 30% off on lots of e-books, including all of mine.

Coincidentally, I did have turkey on Thanksgiving, though that was something of an accident, because I had a pack of turkey breasts. So I made turkey mole poblano with Mexican rice. It came out really well, too, and you can see the result below: 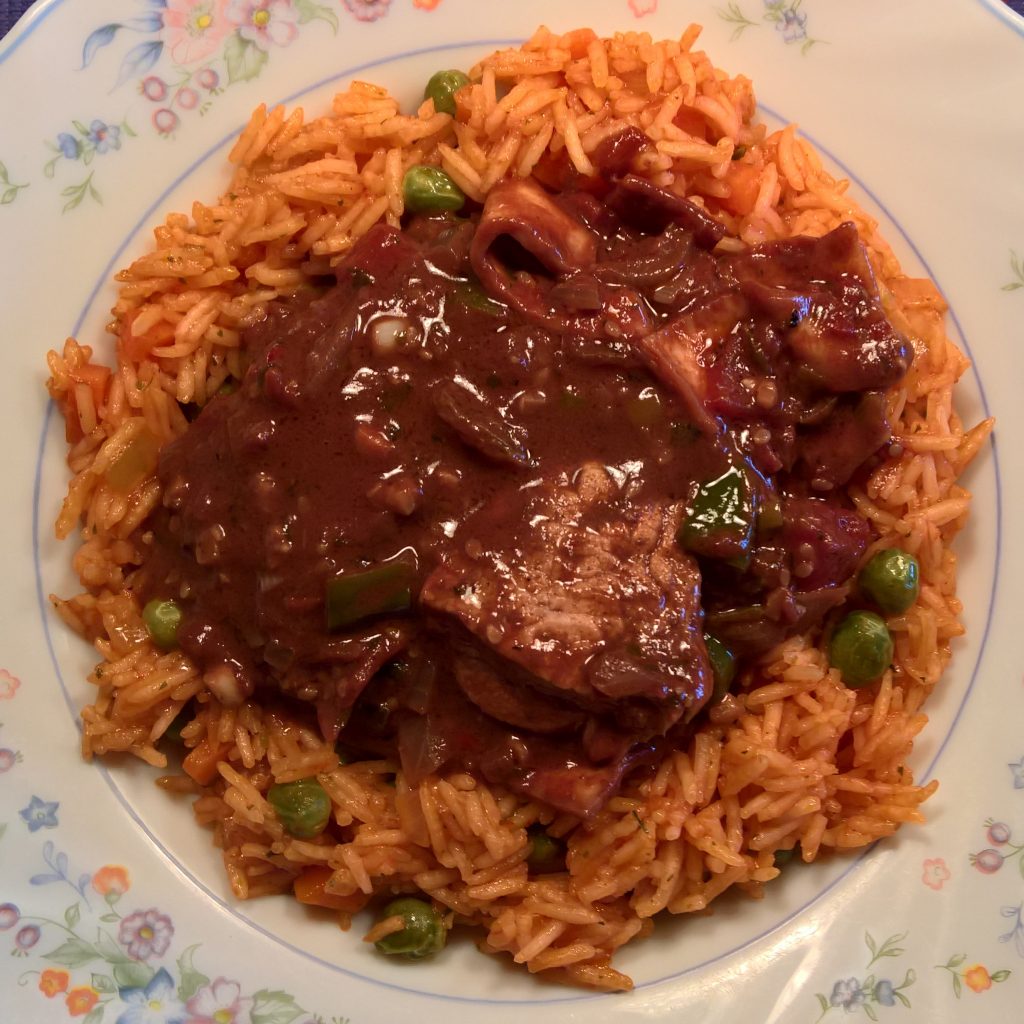 And because I had several tortillas left and they don’t keep very well, I made some huevos rancheros yesterday: 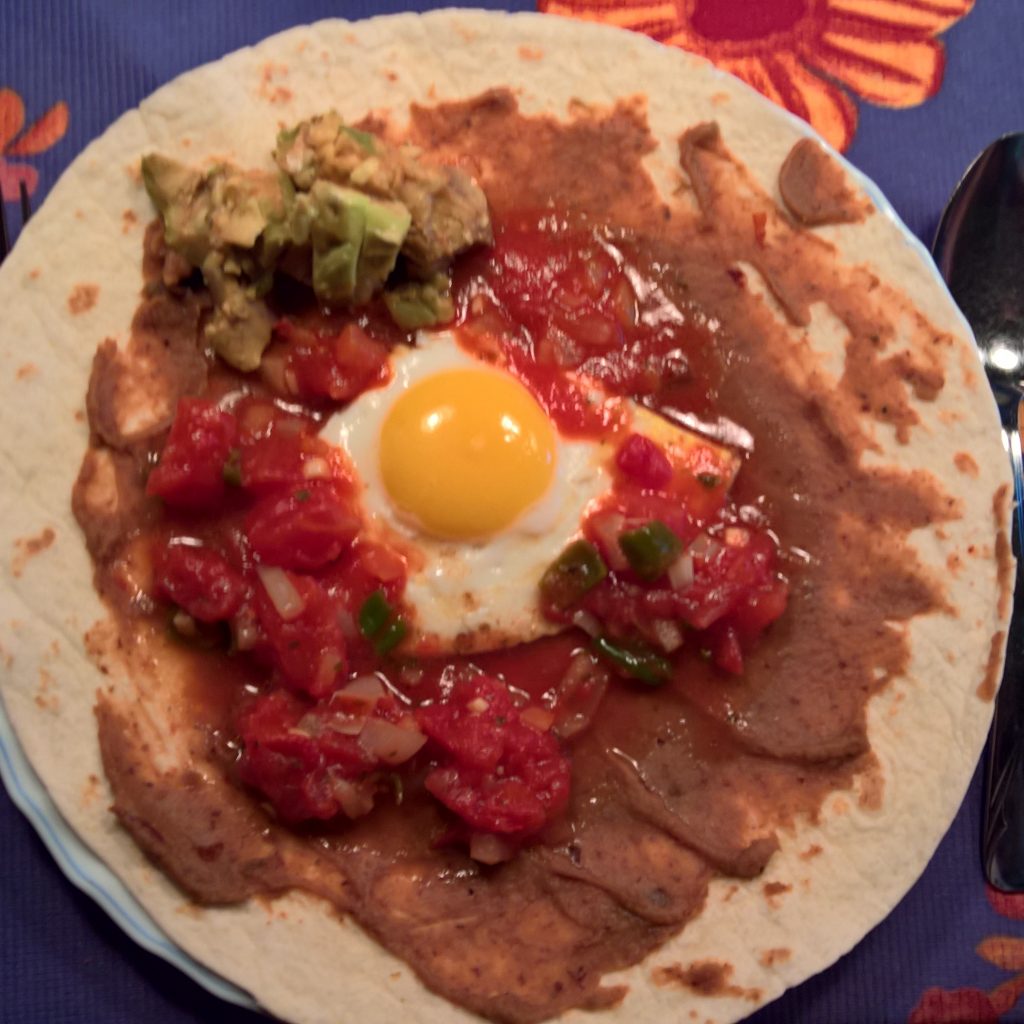 Huevos rancheros to use up the remaining tortillas.