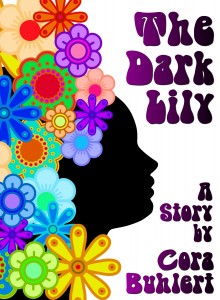 Beirut, 1965. Eccentric American billionaire Zane Smith is quite entranced by tattooed dancer known only as the Dark Lily. In fact, he is so entranced that he takes her back to his hotel room for a private performance. It’s only when he wakes up in the morning with one hell of a headache and the Dark Lily gone that Smith realizes he may have bitten off more than he can chew.
However, none of the valuables in Smith’s hotel room is missing – nothing save an invitation to a party at the American embassy in Beirut. But why would an exotic dancer attempt to snatch an invitation to an embassy party for herself? And who is the mysterious Dark Lily?
.